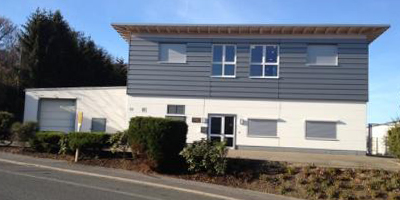 When Wilhelm Hartmann laid the foundation for the family-owned business in 1952, he probably didn’t expect to establish a worldwide reputation within a short space of time.

In the second generation Ulrich and Werner Hartmann contributed to the company’s rise considerably.

After more than 60 years it is Carsten Hartmann who runs the established company in the third generation.

We feel obliged to preserve our traditions, thus we have always looked to our laurels. Ever equipped with the state-of-the-art technoloy, the Wilhelm Hartmann GmbH also strives to give new impetus to the development of new products. We take pride in what we have achieved so far.

Being a family-owned business the interest of our costumers is at the same time our interest. We are glad our customers appreciate that.
(Werner Hartmann)